Learn a little more about what makes us tick.

Third Kind® challenges the limits of light to prevent tragedy by producing beautiful, powerful light for any situation or activity. 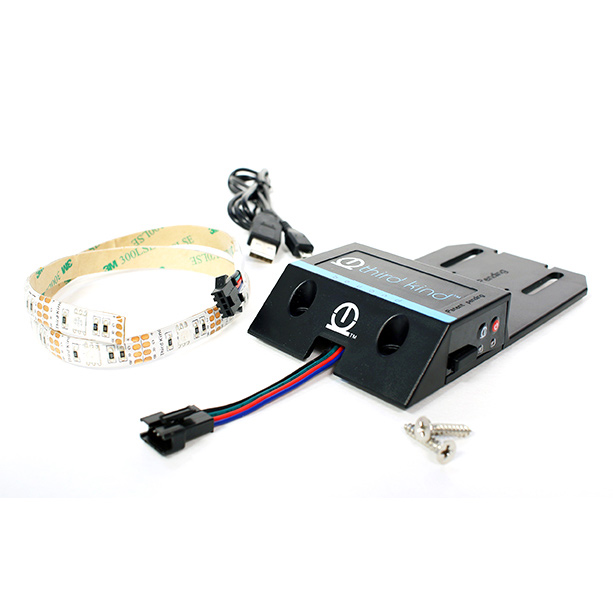 Third Kind® is the pursuit of safety by life-long skateboarder Chad Sandiford, who after experiencing tragedy first hand wanted to prevent further accidents caused by the poor visibility of dusk, dawn and the darkness between. What he created was a rugged, rechargeable lighting system. Third Kind® produces meticulously designed and beautifully powerful light systems for any activity and application. Our lights are not only fun, but can prevent tragedy making the user visible up to a mile away. Get lit, be seen, be safe.

In 2006 CEO Chad Sandiford lost a dear friend and avid surfer/skater, Matt Gray when he was tragically hit and killed by a car on his way home from a local pub. The driver of the vehicle had no idea he had hit someone until days later when the news started to report it as a hit and run. The driver put himself at the scene at the approximate time of the accident and remembered feeling a bump in the road and came forward to police. The driver never knew he hit someone because Matt was concealed by the veil of night.

This tragedy resonated with Chad. He wanted to prevent accidental tragedies like this from happening to others. As an avid skater himself, Chad thought it was crazy that skateboards don’t have lights like bicycles do. He set out to create a powerful light that would easily mount to any skateboard. What Chad created was a rugged, rechargeable lighting system that could handle the abuses of a skateboard without affecting the performance of the board while producing enough light to make the rider visible up to a mile away.

Upon realizing the success that his skateboard light had in preventing tragedy to skaters Chad developed Third Kind® to design light systems for any activity to further prevent tragedy anywhere light was needed to make someone visible.

At Third Kind® we aim to make all night activities safer and more fun by offering our meticulously designed and powerfully beautiful lighting systems in various kits for any application. Third Kind®… beyond lighting.

The Team Behind The Scenes 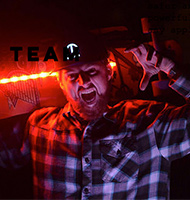 Inventor and CEO. Chad was raised into the surf and skate lifestyle in Atlantic Beach Florida. Surfing and skating since he was 7 he learned first hand what it would take to produce a light capable of withstanding the punishment of action sports. 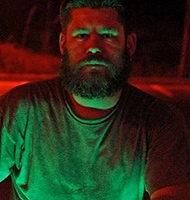 This is probably the guy you're talking to when you interact with us on social media. Dave grew up loving the industry of action sports, he has a skate and hockey background and is a fact producing machine. 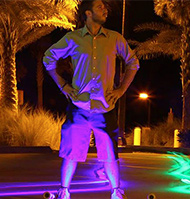 A creative mind with a talent for managing numbers so he gets stuck in the books. But don't worry, the Guyrillah gets out of the cage plenty.

We Want You To Be A Rider, Not A Statistic. Get lit with Third Kind® today!

Be A Part Of The Invasion